Neurodiversity and Entrepreneurship: How Our Brain Sets Us Up For Success 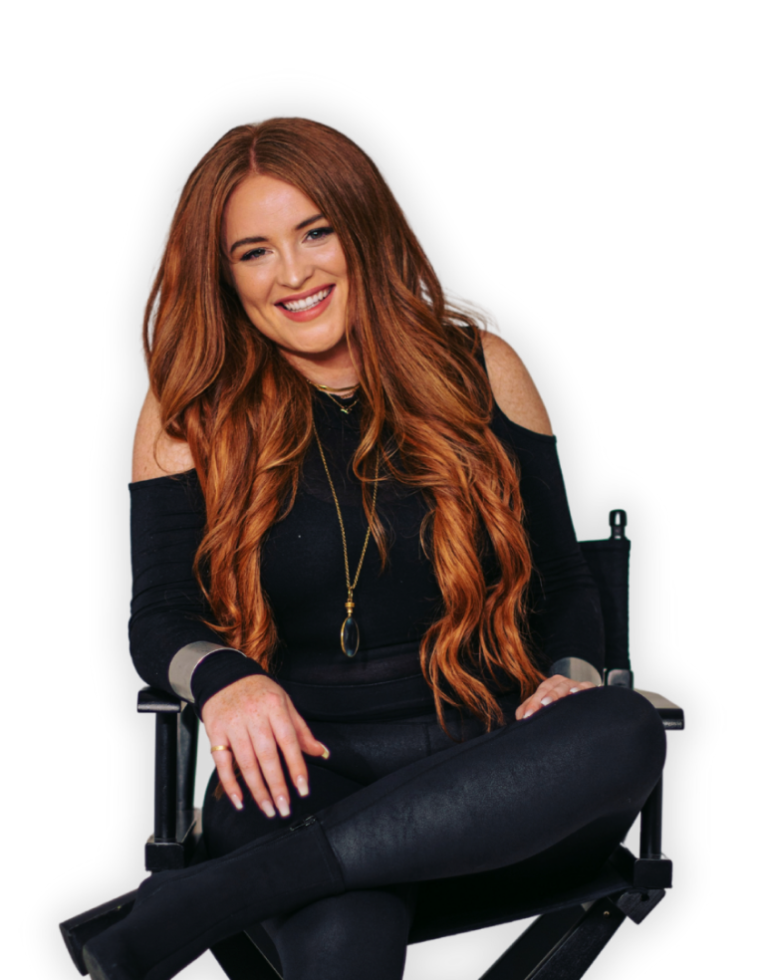 I give entrepreneurs the support, strategy, and tools to position themselves as leaders online, resulting in a powerful digital presence that can withstand the test of time.

I’m dyslexic. I’ve spent the better part of my life trying to unravel what that means in terms of how I work, learn, and operate. Dyslexia is the [most common learning disability](https://dyslexia.yale.edu/dyslexia/dyslexia-faq/#:~:text=Dyslexia affects 20 percent of,of all neuro-cognitive disorders.) (representing about 80-90% of all learning disabilities) and that it affects somewhere between 15-20% of the population.

But there’s another statistic that I find more interesting:

💠 While dyslexia affects less than 20% of the population of the United States, [a study from the London Cass School of Business](https://www.amanet.org/articles/new-research-reveals-many-entrepreneurs-are-dyslexic/#:~:text=A staggering 35%25 of U.S.,at London’s Cass Business School.) found that 35% of entrepreneurs are dyslexic.

In other words – people with dyslexia are disproportionately more likely to become entrepreneurs.

And the thing is, it’s not just dyslexia.

While ADHD affects 9.4% of (diagnosed) children in the U.S., adults with ADHD are also 3 times more likely to start their own business. Their ranks include business mogul Sir Richard Branson, Ikea founder Ingvar Kamprad, and JetBlue founder David Neeleman.

So what is it that makes neurodiverse individuals more likely to pursue entrepreneurship? What strengths and weaknesses do we have that may come into play?

I’ll give you a hint – it’s not just our brain chemistry. It’s about the challenges we face, and learn to overcome.

“Some research has suggested that a tendency to be self-employed and an entrepreneur is dominant in individuals with ADHD. One U.K. study of note found a genetic link  between a dopamine receptor gene variation associated with ADHD and the tendency to be an entrepreneur. Sensation seeking, common in ADHD is more common among entrepreneurs than in the general population and anecdotal reports bolster this point, saying that people with ADHD are three times more likely to own their own business.

It makes sense. Besides being easily bored with routine and the status quo, those with the ADHD trait tend to thrive in times of crisis. Those with ADHD in pre-historic times were constantly looking for new hunting grounds, water supplies and sites for a new place to settle. Village life made them restless, so they felt the urge to keep moving. In fact the gene associated with ADHD is sometimes called the “explorer gene”.”

According to this logic, neurodiversity is not a negative abnormality – it’s a logical variance in our population that creates a variety of strengths and weaknesses that balance out a the skillsets in a community.

It’s not a bad thing. In fact, it can be a great thing.

Take Malcolm Gladwell’s stance on dyslexia. In Gladwell’s book David and Goliath, he discusses the concept of desirable difficulty – the idea that certain challenges make us better off as people than we were before, simply by virtue of overcoming those difficulties.

When talking about the subject, Gladwell commented:

“We see so many entrepreneurs who have dyslexia. When you talk to them, they will tell you that they succeeded not in spite of their disability, but because of it. For them, they view their disability as desirable, ultimately. That’s interesting.”

Turning a challenge into an asset

Our brains form in unique ways, based on so many factors that stem from our environment and our genetics. We all have weakness we have to overcome and strengths we must learn how to use.

I think the biggest difference with neurodivergent entrepreneurs is this – from a very young age, we are told two things:

We internalize Gladwell’s concept of a desirable difficulty, and build our lives around it. This is in direct contrast to much of the education system for neurotypical students in the United States. While I learned that in order to succeed, I had to find my own way of doing things, my peers learned that “this particular path and process in your life is how you succeed.”

In a Forbes interview, small business owner Onyinye Udokporo makes the point that “the neurodivergent community generally have to learn to find solutions to a bespoke set of problems from an early age and we often do this without adequate support and guidance so by the time we reach adulthood it has become second nature.“

It’s the difference between building your own path, and following someone else’s.

Improving efficiency as a neurodivergent entrepreneur

When you work in a traditional corporate job, you don’t have the option to build your role around your brain function. At least, not when you’re starting out.

But as an entrepreneur, you have the opportunity to build systems that allow you to focus on your strengths and minimize your weaknesses.

For me, that meant hiring more administrative staff so that I could focus on creative processes and abstract concepts. It will look a bit different for everyone.

That said, here are the things that can help improve your efficacy as an entrepreneur:

Consider this: when we were younger, most of us just wanted to fit in. Beyond neurodivergency, we were brought up to consider the weird or different parts of ourselves as a weakness. But that’s not the case at all. We draw strength from embracing our differences, and turning them into our X-factors. At the end of the day, it’s about understanding your strengths and weaknesses so that you can be more effective in your career – and that’s something everyone can relate to.

Neurodiversity and Entrepreneurship: How Our Brain Sets Us Up For Success